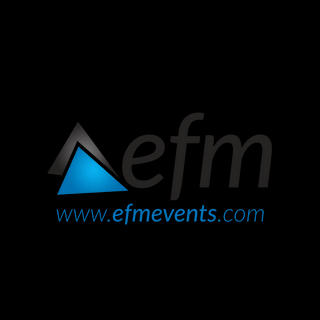 EFM Events Eclipses $700,000 in Community Givebacks for their 2017 Event Season

HUMBOLDT, Iowa (PR WEB) December 06, 2017 EFM believes in building long term relationships and making an impact in the communities they serve. There's a charitable component to each event in which EFM donates a portion of the event's proceeds to a local technology community non-profit organization within the region. Total charitable contributions in 2017 have pushed up over $700,000, a $100,000 increase f rom their 2016 contributions. The EFM series of IT Symposium Conferenc
56 views0 comments